To understand S2S you have to understand the genesis of the product and the reason behind it. 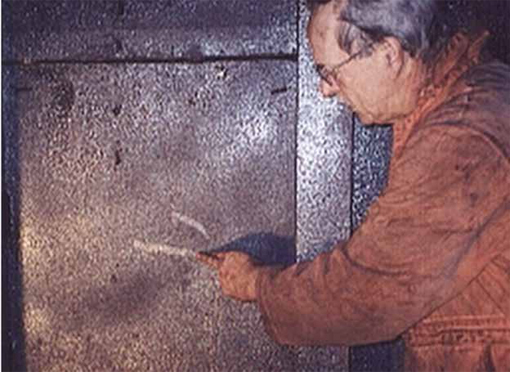 The product was born out of the frustrations of Terry Laing, a corrosion expert working in the copper mining industry of Northern Ontario, Canada back in the mid 1980's where they had major issues with corrosion on mining equipment, electrical systems and the steel cables used. In the industry since the mid 1960's, he found that he was getting regularly call-backs to jobs he had done as the products he was using simply were not working long-term. A chance meeting with an industrial chemist and discussions about why the products he was using didn't work lead to a partnership being formed with the aim of creating more effective products.

The formulations they came up with proved so successful that they were quickly adopted by the marine industry on the Pacific Northwest coast of North America to protect marine electronics, vessels, barges and deck equipment from constant corrosive attack of the extreme Northwest Pacific Ocean and coastal conditions and Ship-2-Shore was formed in 1985. The needs of the marine industry lead to the development of the Float Coat system for protecting surfaces that cannot easily be physically reached and required exacting research and testing but proving a major innovation for the industry.

Terry's interests were always focussed on his applications business and he was not overly interested in selling his product to others, except when he had the time. The product developed something of a cult following but the business remained small simply because both Terry and his products were very hard to get hold of!

However, with advancing years Terry realised that it was time to hand over the reins in 2016. Strangely it proved very hard for him to find anybody willing or interested to take on what was still, largely an applications business. Enter a senior Captain from the aviation industry looking for both an investment and a business opportunity and, so started, the second Chapter in Ship-2-Shore's development.

What is clear is that the formulations that Terry and his partner came up with all those years ago have applications way beyond simple corrosion prevention. Ship-2-Shore PLID and Industrial films are high performance dielectric (40,000v), anti-corrosion, penetrant, anti-seize and lubricant coatings that cure to form a dynamic, non-hardening, dripless and self-healing film. They all: 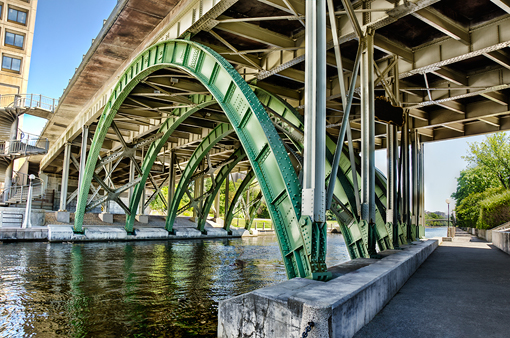 So, corrosion inhibition is just a small part of the product's benefits and whether using as a penetrant, lubricant or insulator it has almost limitless applications.

Now you know a little of its history, why not become part of its future? The essence of all Ship-2-Shore products is in preventative maintenance but they are the type of products that should be designed into equipment and not just used after problems occur.

OptiSeal are an Australian agent that shares the Ship-2-Shore philosophy and are keen to help them bring their products to the attention of Australian industry through a structured supply chain.